The African Continental Free Trade Agreement (AfCFTA) is a trade agreement that was recently signed in Kigali, Rwanda on 21st March 2018, to boost intra-African trade and create a tariff-free continent that can grow local businesses, turn up development and create more jobs. One of the agreements was the Protocol on Free Movement of Persons that has a direct effect on real estate, and how we do property investment in Africa. It has upped the game, making anyone and everyone part of the ever-growing dream of owning a property outside the shores of their country. The Protocol on Free Movement of Persons seeks to establish a visa-free zone within the AfCFTA countries, and support the creation of the African Union Passport. Let’s highlight some key areas of the treaty and analyse the avenues available because of this agreement.

Protocol to the Treaty Establishing the African Economic Community Relating to Free Movement of Persons, Right of Residence and Right of Establishment

Here’s what the protocol of the treaty says;

1. A national of a Member State entering, residing or established in the territory of

accordance with the laws, policies, and procedures of the host Member State.

This came as a relief to most Africans, especially investors who’ve been anticipating investing in properties outside the shores of their country, but have not done so because of certain laws that prevent one from having a right to own, lease, or otherwise enjoy land. While there might be restrictions to the extent provided by the treaty, this is good news.

2. Property lawfully acquired by a national of a Member State in the host Member

State, shall not be nationalized, expropriated, confiscated or acquired by the host 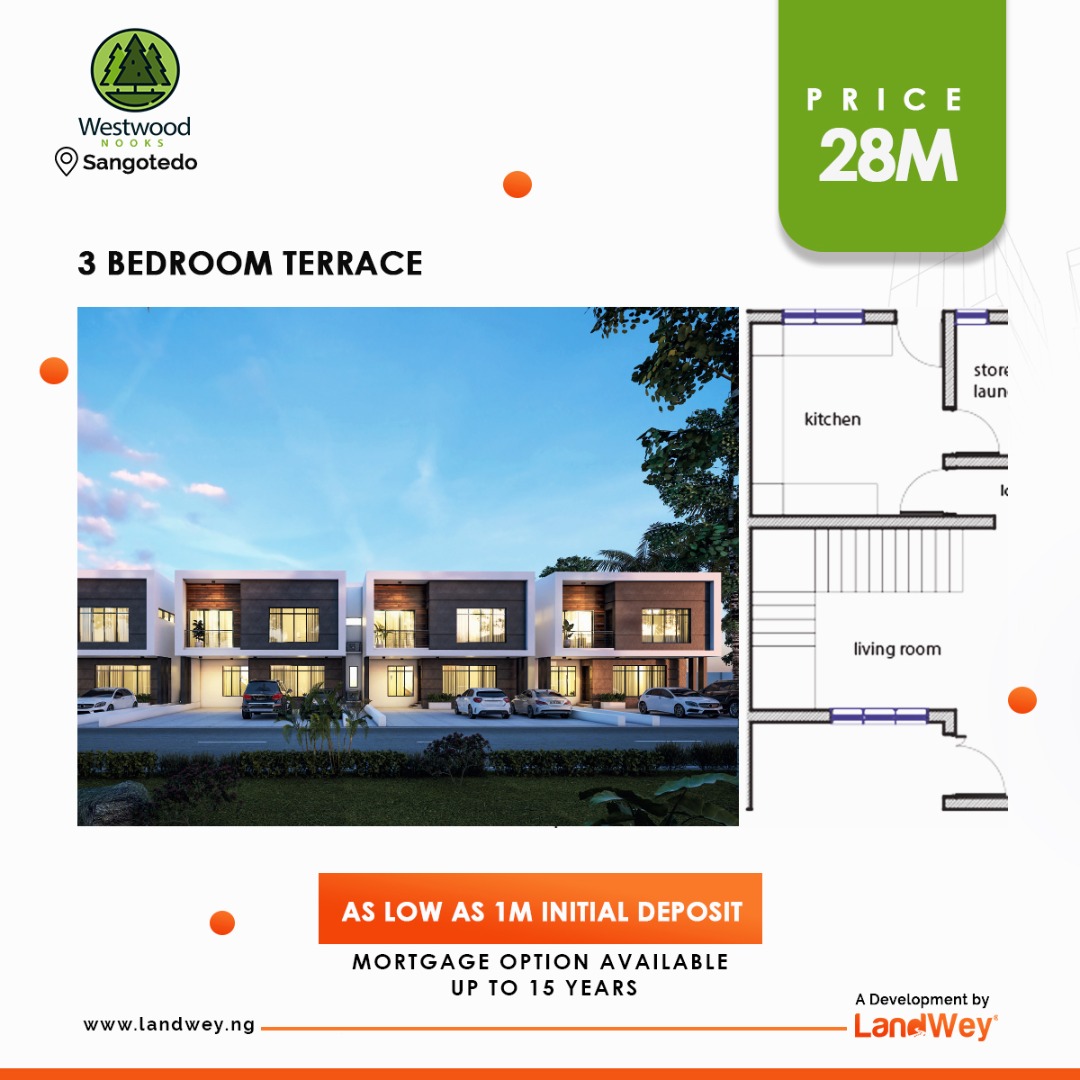 being paid to that national.

In special cases where properties are reclaimed, based on their deaths, arrest, or some other cause and their families contest with the government for a long time on who gets the property.

3. Property lawfully acquired by a national of a Member State shall be protected by

where the national originates and the host Member State.

4. A host States Party shall not deprive a national of another Member State who is

expelled, deported or repatriated by the host Member State, of his/her property

with the laws and procedures of the host Member State.

This protocol has broken down the very issues people face when acquiring a property. What are your views investors? is this a good investment opportunity? let us know in the comment section below.