Where water is the boss, there the land must obey:  The purpose of this article is to bring to the knowledge of the citizenry on the fate of land grabbers popularly known as “Omonile” within Lagos-State as it relates to the Property Protection Bill, 2016 recently signed into law by Governor Akinwunmi Ambode which many are unaware of. This Law was enacted to ensure that the landgrabbers (“Omonile”) stop taking advantage of innocent citizens.

The Lagos Property Protection Law was enacted in 2016 to proscribe forcible entry and illegal occupation of landed property, violent and fraudulent conducts in relation to landed property in Lagos State. It was enacted to bring an end to the hazard of land grabbing and the despicable acts of land.

By reason of the enactment of this law, hard times await Omoniles in Lagos who intend to defraud people off their lands by selling other people’s lands and demanding for rigorous foundation fees violently.  The bill stipulates that anyone who sells land to another person knowing that such a land belongs to a third party commits an offense and is liable to 21 years imprisonment upon conviction.

Criminalising land grabbing is aimed at ensuring that the act is totally eradicated and also to ensure that people follow the lawful procedures in the act of taking possession or entering into land. As earlier stated the purport of the law is to kick against all form of encroachment, forceful entry and illegal occupation in regards to landed property in Lagos.

According to the Lagos State Governor, the Lagos Property Protection Law would give legal support to the operations of the Law enforcement officers and also to maintain the confidence of our property investors, businessmen, and the general populace to carry on their legitimate land/property transactions without any hindrance or intimidation henceforth from Land grabbers.

Let us examine all the Sections of the Property Protection Law with to understanding the intentions of the law because it is apparent that the citizens are ill-informed as to same which can defeat the good purpose for which the law was enacted.

This is the Interpretation section of the Law. The section does well to clarify some terms which have been used in the law.

This section prohibits a forceful or violent takeover of landed property by any individual or agent. It abolishes all forms of self-help e.g. getting area boys to take over a property or violently demolishing structures on a land and stipulates (10) ten years jail term for persons who resort to the use of same.

This section is directed at illegal occupation of property, simply put it states that anyone in occupation of a property as an encroacher or derived title or some form of license from an encroacher and has refused to leave upon request by the owner would be guilty of an offence. It also mentions that the grace period given the encroacher to vacate the premises does not confer legitimate possession on him as he would still deemed an encroacher. 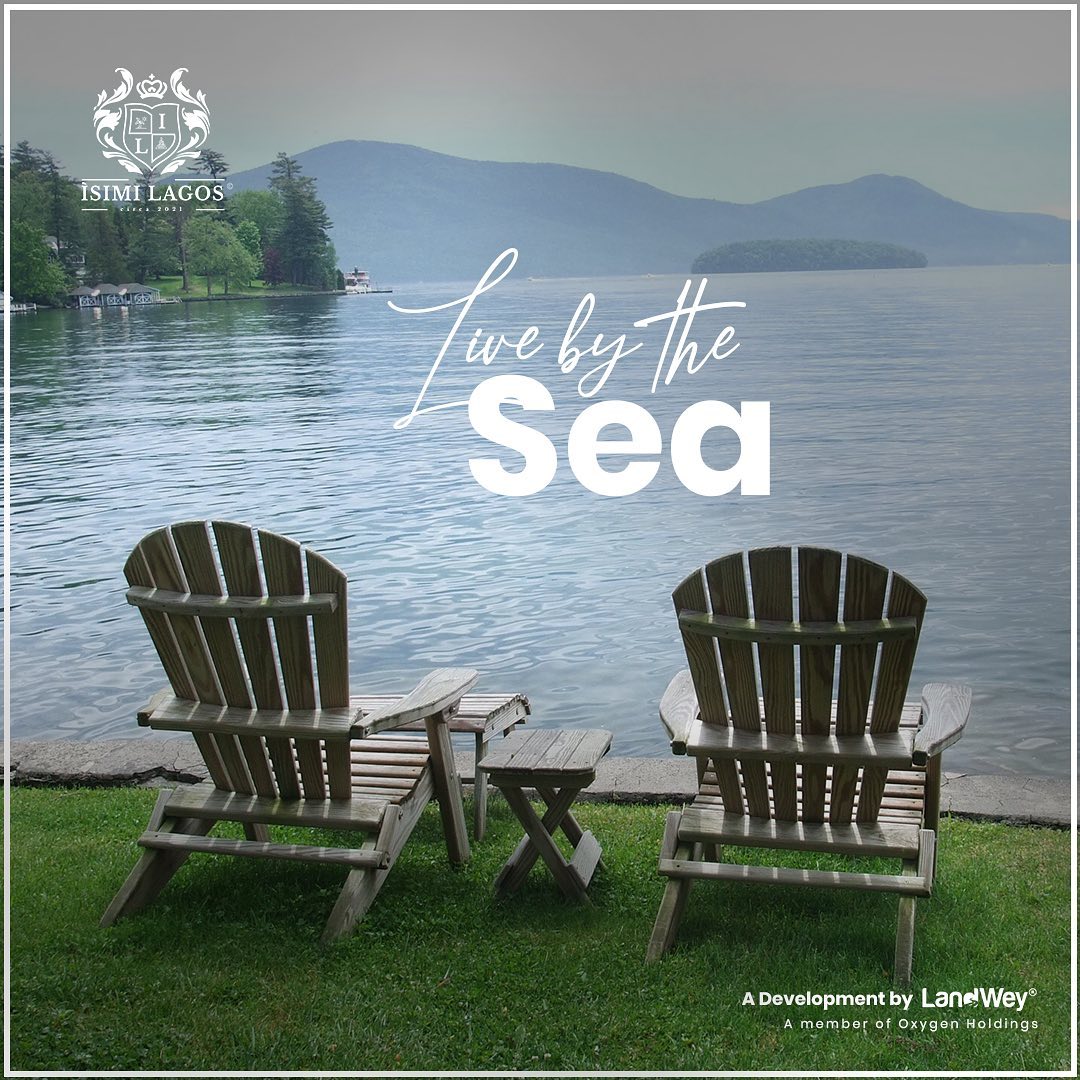 Section 6 states that the execution of any Court judgment must be done in accordance with the Sheriffs and Civil Processes Act or any other law in place and not by any law enforcement agencies, vigilante groups or ethnic or traditional militia. Section 7 simply relates to the act of encroaching on a land with a firearm or any deadly weapon whatsoever. Such a person if found guilty is liable to ten (10) years imprisonment.

This section is particular about the sale of land stating that where a person sells knowing he has no lawful authority from the owner or has but had previously sold that property or sells family land without the consent of the family head and other accredited members of the family or sells a land previously sold without a court judgment repudiating the previous sale such person if found guilty can be liable to being imprisoned for as long as five (5) to twenty-one (21) years depending on which of the above he/she is found guilty of.

Section 9 is centered on professional misconduct stating that professionals must not facilitate a contractual agreement between parties when they know such is in violation of the provisions of the Properties Protection Law and shall not be involved in the execution of a judgment without following due process. Section 10 prohibits everyone from writing frivolous petitions to any law enforcement agency and states that a petition in regard to landed property must be accompanied by a sworn declaration by the petitioner which implies that anybody who lies on oath will be guilty of perjury.

This section proscribes the request of money by anyone acting for himself or acting as an agent regarding construction activities stating that at no point must they disrupt or obstruct construction. However, this section allows for the collection of foundation levy (customary fee of possession) by the family head from buyers or to request for ratification pursuant to a judgment of a court of competent jurisdiction regarding the land covered by the judgment.

This is the citation and commencement section of the law.

In conclusion, the effect of the Lagos Property Protection Law 2016 and the Special Task Force on Land grabbers cannot be under-emphasized as it is evident in the lives of several citizens. Now land grabbers are more careful in their nefarious activities because a couple of the popular ones amongst them are being prosecuted already. Also the success of this law has influenced some neighbouring states like Ogun and Oyo state to follow suit which is really an impressive step in stamping out the menace of land grabbing out of those states and ultimately out of Nigeria.