Property acquisition in big cities like Lagos can be a very daunting experience. Many over the years have had harrowing encounters with so-called omoniles that leave very little to be desired. Countless scams have been perpetrated all in the name of selling landed properties in the metropolis and beyond.

This article and some before it is put in place to educate investors in making the best possible decisions so as to forestall the excesses of fake agents and unruly omo-oniles.

Today we will be taking a look at one of the many documents buyers should be aware of during the course of purchasing a land – Governor’s Consent. What is a Governor’s Consent? Do I need the consent of a state before buying a piece of land? If so who bequeathed such powers on one individual?

READ  Land Titles in Nigeria and What They Mean

In an attempt to find answers to the aforementioned questions, we will be taking a look at the rule-book. The Land Use Act of 1978 which bequeathed on the Governor of the state the power to acquire more lands compulsorily for its own public purpose in order to provide amenities for the greater good of its citizens. This acquisition of land from families by the Governor who is the custodian of all lands in the state is made possible by the Land Use Act.
Therefore any transaction that relates to the buying/selling of land within its jurisdiction without the consent of the Governor is null and void.

Buying a piece of a second hand land without a “GC” is like living in a sub-let apartment. As soon as the landlord discovers his consent was not sought in the deal he reserves the right to summarily evict the tenant. Does this scenario throw more light on certain actions engaged by the government? 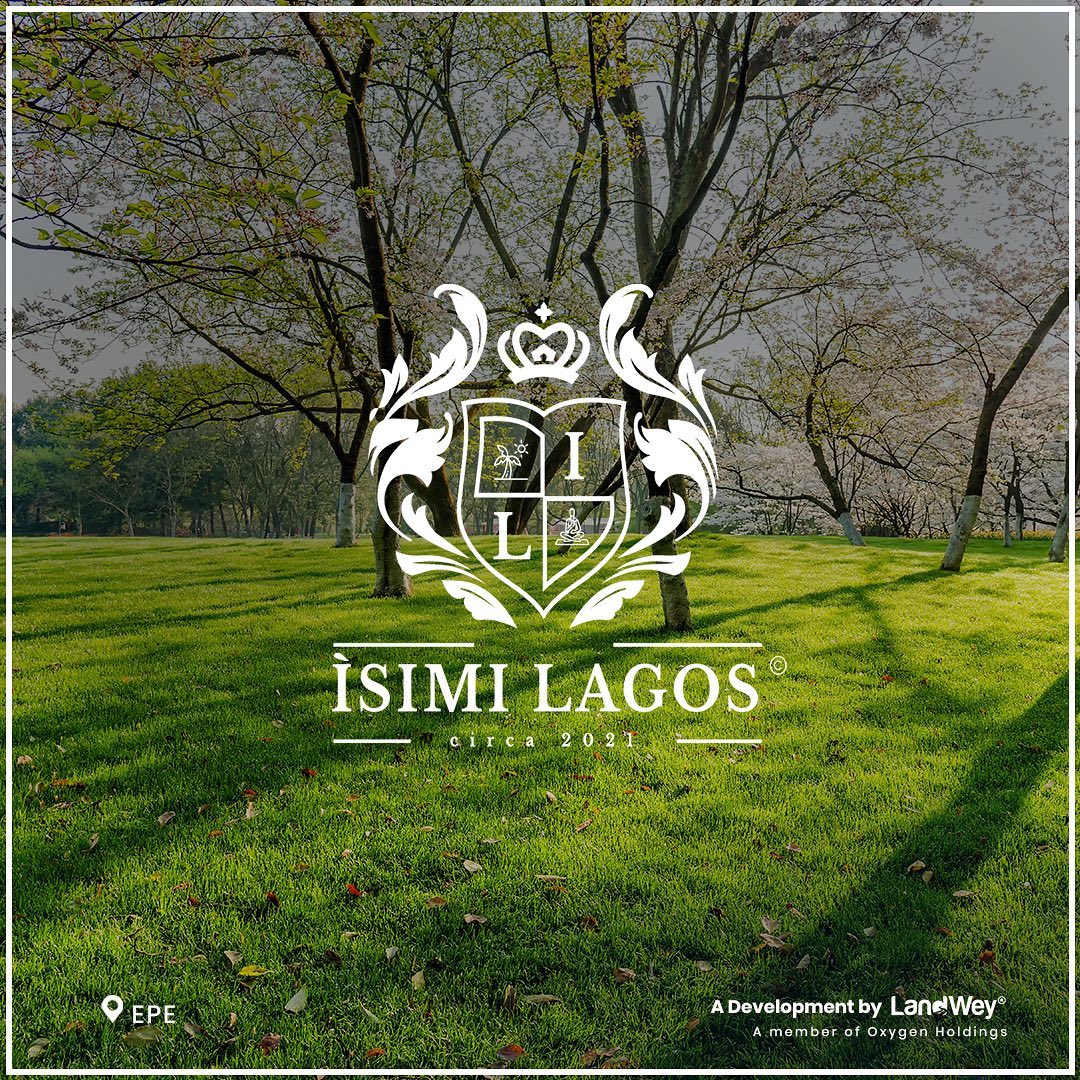 Having this in mind, it is therefore imperative that the would-be buyer obtains all necessary documents including a Governor’s Consent in order to enjoy peace of mind.

Obtaining this piece of document is not without its challenges. As a matter of fact, on the Lagos State website this should take you only 30 days. A visit to the office tells a different story entirely. Beyond the frustrating paperwork involved one is expected to pay through his nose in kick-backs before obtaining this all important document. Originally this should not cost more than a couple of hundred-thousands of naira (#200,000). However, you could end up paying as much as #600,000+ processing the document.

Omo-oniles are aware of the trouble and cost involved and that is why they engage in the unscrupulous act of re-selling the same plot(s) to many buyers with the realization that it is only the buyer that has obtained the Governor’s Consent can lay claim to the land.

In view of the aforementioned, you would be wise to save yourself and your children the trouble of land grabbers by obtaining the proper documents when buying land.

Remember, for a virgin-land you would require a Certificate of Occupancy after the excision exercise which is recorded on a Gazette. In the case of a land being re-sold, Governor’s Consent.

That’s all for now folks